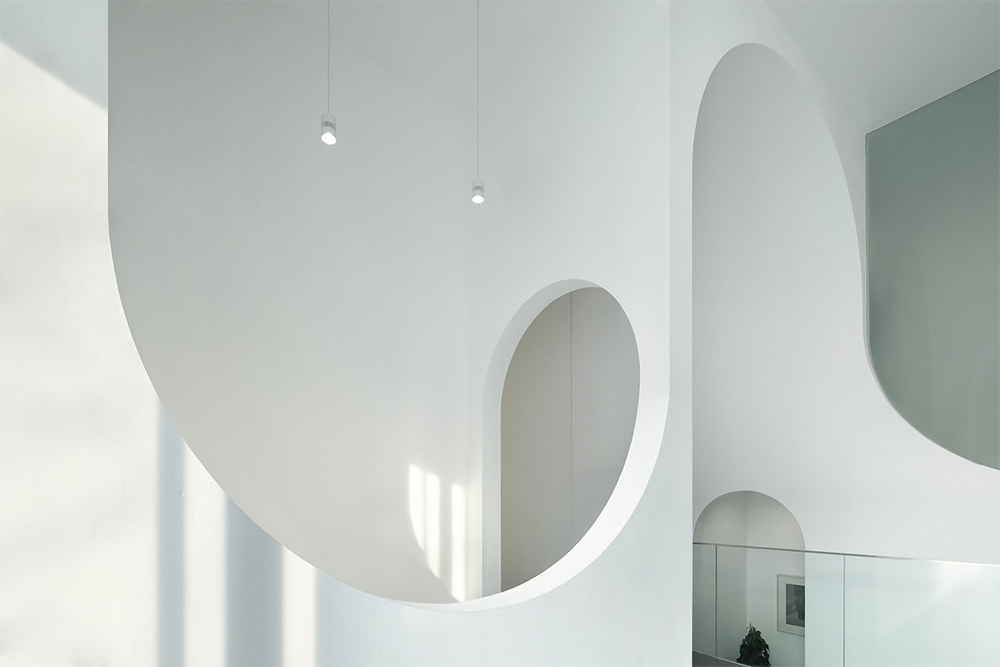 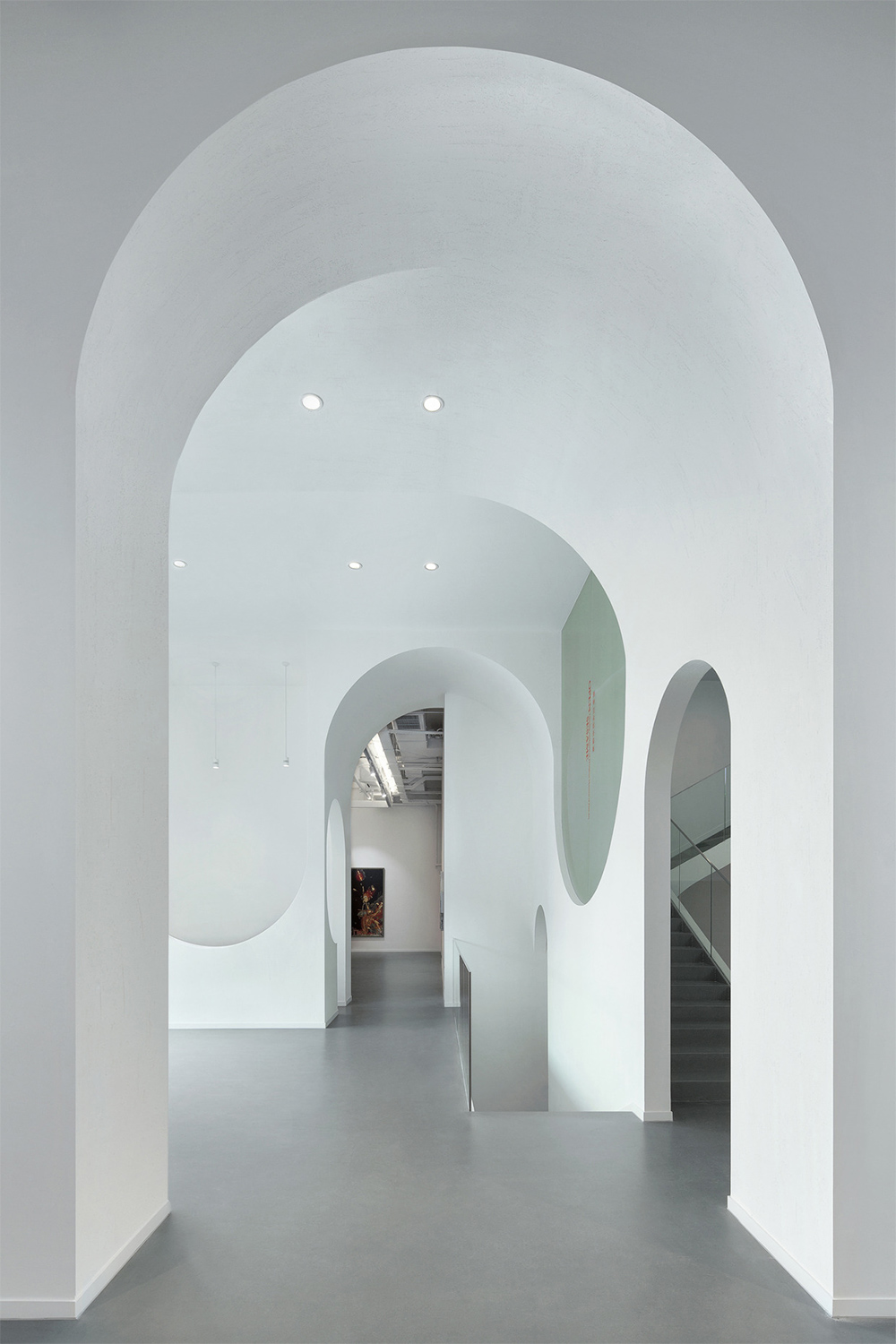 In 2010, I was approached by the Jedd gallery owner to do a photoshoot of a newly opened gallery in SoHo. The way I saw it, Jedd was similar to a Kasmin gallery 一 it was designed minimalistically and I wanted to emphasize its aesthetics by focusing on the shapes and playing with the shadows, ever so slightly.